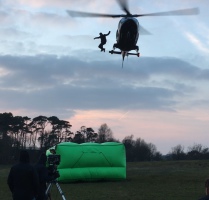 A Discovery of Witches - TV
His Dark Materials - TV

Talking to the Dead  - TV

Steen Young is a professional  Stunt Co-ordinator/Performer for 28 years.

Appearing in over 500 professional productions.

Born in the Scottish Highlands, Steen now has a base near London and another clan family base in Scotland.

He then went on to train in Kung Fu and many other martial arts, becoming the

After a spell working for the oil firms as a computer technican, Steen trained for 3 years to become a professional entertainer, performing in plays, west end shows, videos, television and films.

Again Steen trained and passed seven different qualifications to join the stunt register as a professional stunt performer. 28 years later he coordinates and performs in many productions.

Steen was a member of the stunt register, then he was a committee member on the Joint Industry

Steen is the Director of Stunt Courses Ltd which is the only structured stunt training platform in the uk for professional stunt performers.

Steen is the Director of Sticks and Stones Productions. An entertainment agency/production company which supplies professional entertainers for all aspects of the corporate and Film/Televison entertainment world. 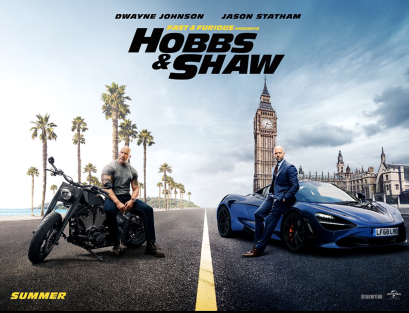